The profile is one of several published jointly by CUPE and the Polaris Institute. The Public risks, private profits series shines a spotlight on water and wastewater services corporations who may bid on Canadian P3s.

The profiles provide overviews of corporate structures and governance, lobby activity, past and present P3 contracts, and background on legal troubles or controversies. 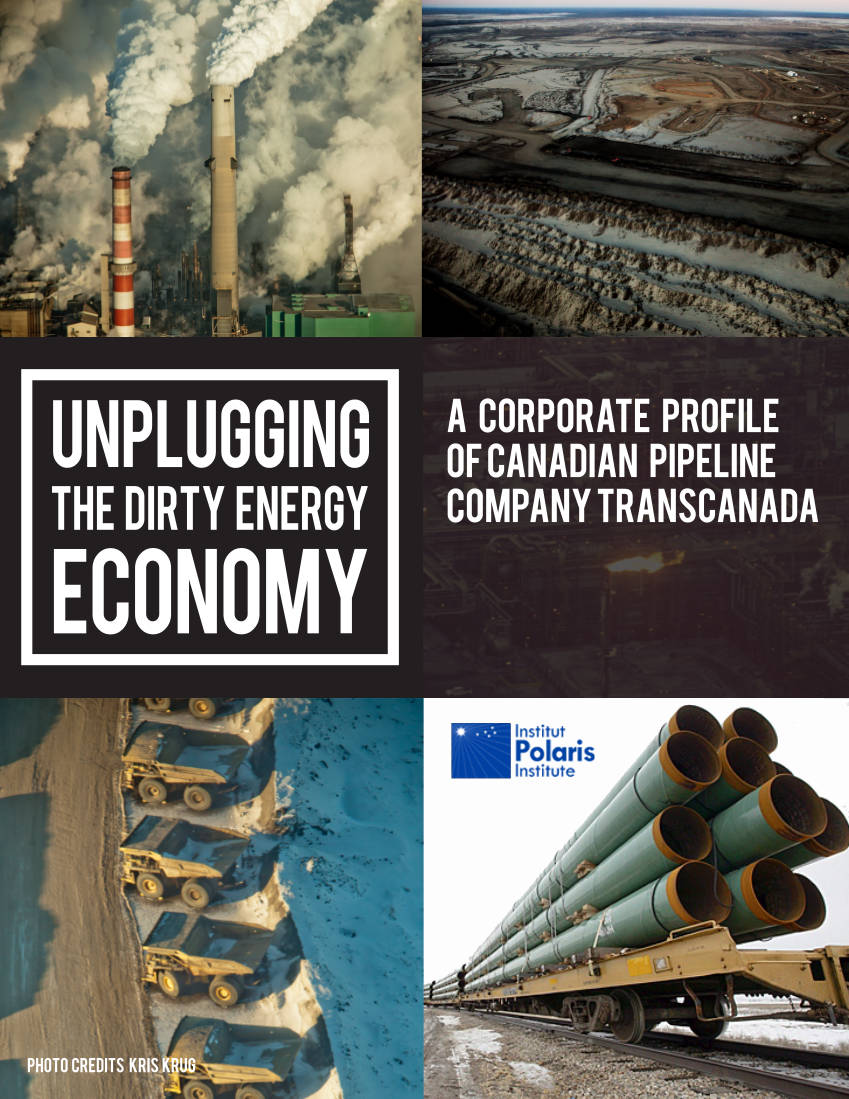 It is our hope to share this resource with as many relevant activists and communities along the route of TransCanada pipelines as possible. It is meant both as a warning for communities as well as a tool to better understand and unravel TransCanada’s activities and tactics. 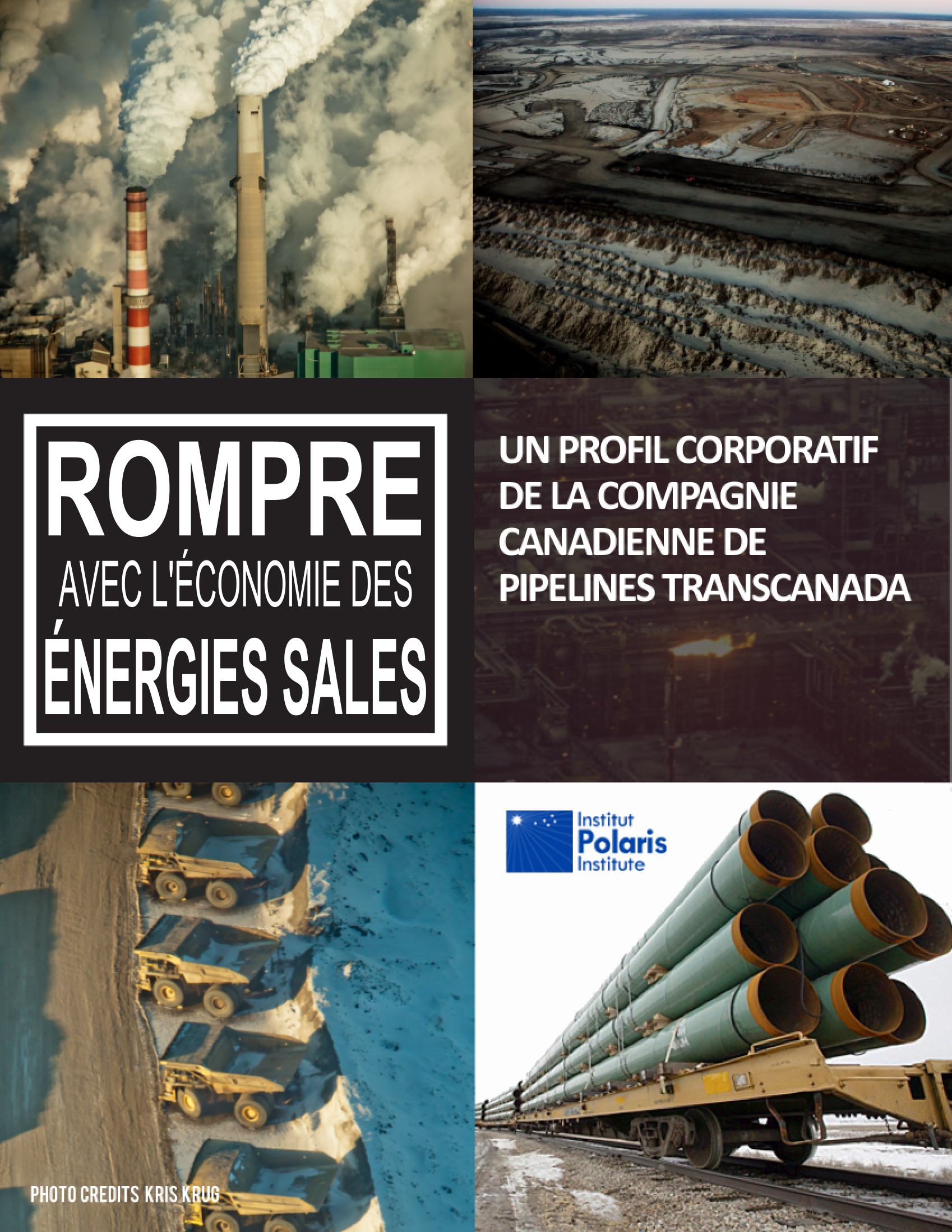 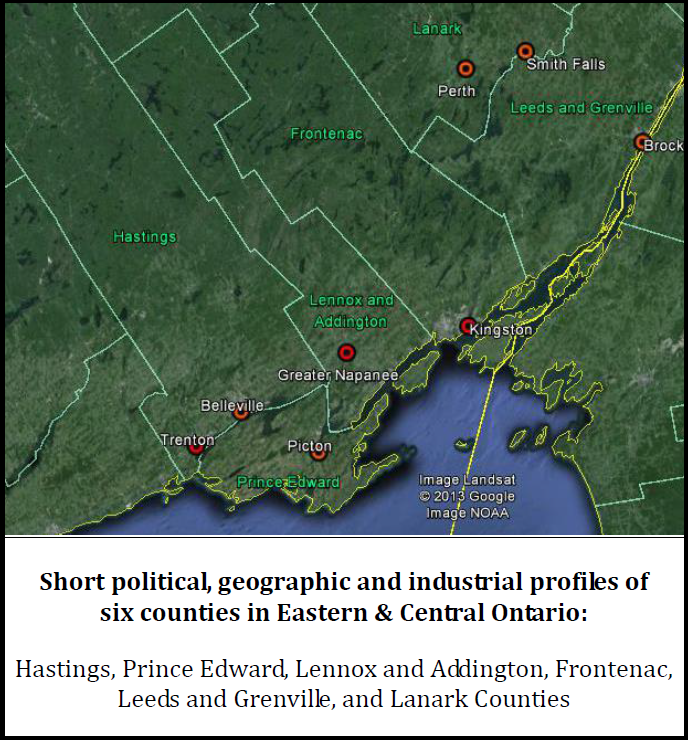 (Updated January 2015) This short corporate profile of SNC-Lavalin highlights elements of its corporate structure, some of its controversies and contracts it has obtained in Canada. 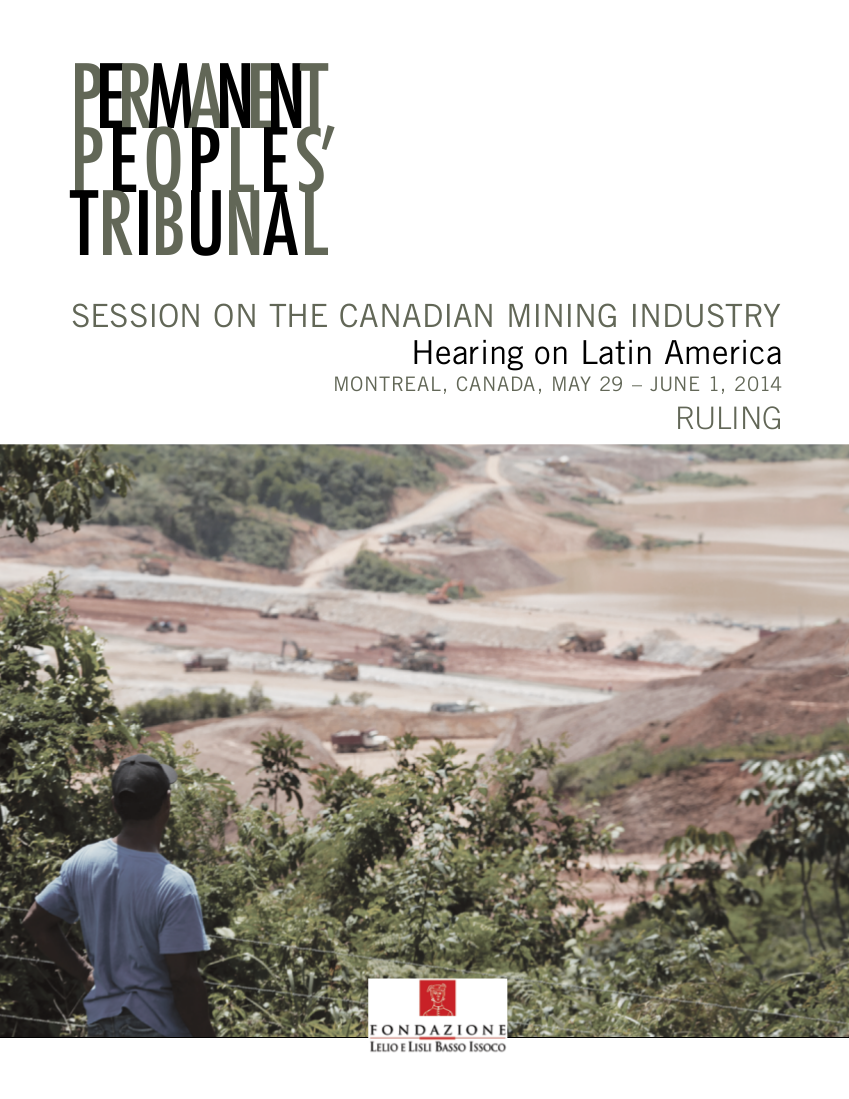 On December 10th, 2014, International Day of Human Rights, the jury of the Permanent Peoples’ Tribunal released its ruling for the hearing on Canadian mining in Latin America.

Following two days of testimony in Montreal this past May, the PPT jury determined that five Canadian mining companies and the Government of Canada were responsible for multiple cases of human rights violations. These include labour rights violations, denial of indigenous self-determination rights, environmental destruction, targeted assassinations and criminalization of dissent, among others.

New research on P3 firm Bilfinger Berger exposes how the corporation uses a tax haven to avoid paying taxes on its operations.

New research exposes the risks of privatizing Canada’s water and wastewater systems by entering into public-private partnerships with one of the world’s biggest corporations.